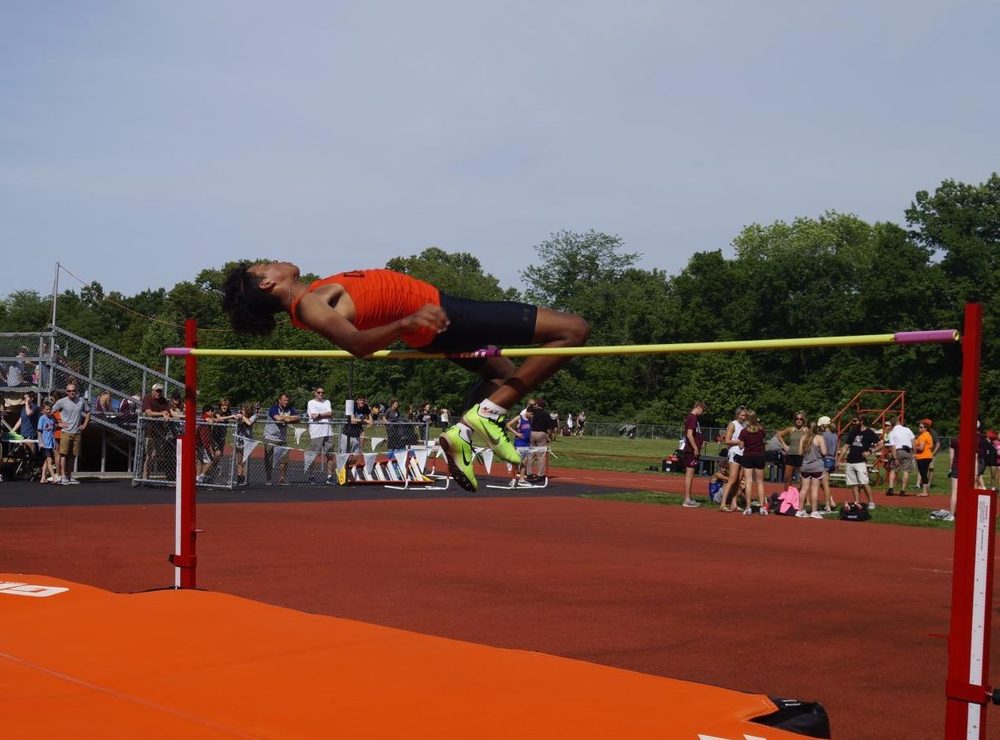 The Chester boys’ track team is sending four athletes to state after finishing third at the IHSA Sectional May 18 in Chester.

Aiden Jany took first in the 400 and second in the 100 to qualify for state in both events.

Jacob Cowell and Lannin Caron finished 1-2 in the pole vault, sending both athletes to the state meet.

Gabe Steele took second in the high jump. His height of 1.85 meters earned a three-way tie in the event, sending three competitiors from the Chester Sectional to state in that event.

Narrowly missing a state trip were Isaac Jany, who took third in the shot put, and Freddie Alvarez, who finished third in the triple jump.

Blake Farmer was fourth in the 800, as was the 4×400 relay team of Farmer, Will Schuwerk, Jacob Handel and Garret Hopkins.

Cowell placed fifth in the triple jump, as did the 4 x 800 relay of Farmer, Handel, Hopkins and Cooper Eggemeyer.

Schuwerk was sixth in the 200, as was the 4×200 relay team of Caron, Alvarez, Eggemeyer and Isaac Jany.

Nashville won the meet with 93 points. Madison was second with 91.33, followed by Chester in third with 70.33 points.